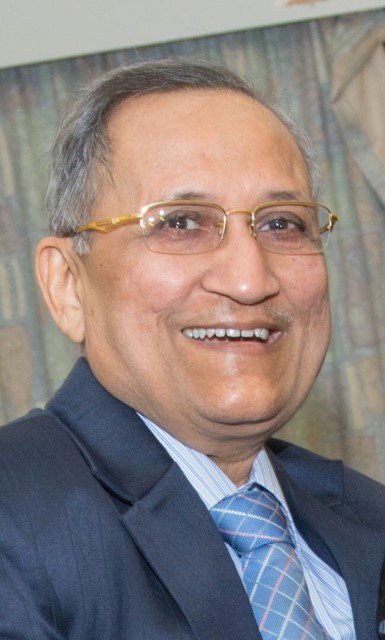 It is with great sadness that we have to inform you that Mr Ramesh Nanalal Modha of Leicester passed away peacefully at 7.45pm on Friday 12th May 2017.

There is a Shok Shaba to be held on Tuesday 16th May from 6pm to 8pm at:

The funeral arrangements have been finalised as follows:

Our Condolences and Deepest Sympathies go to the family

Please pass this information to all our friends and relatives who need to know.