Bardai Plains – Land of the Bardai

Land of the Bardai Brahmins 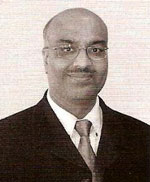 According to historians and archaeologists/oceanographers. Saurastra in the western Indian State of Gujarat is one of the most ancient landmasses in the whole of the Asian Continent Indeed Mount Girnar (presently in the district of Junagadh) is over 10 million years old whereas in comparison the Himalayan Mountains are only about 5 million years old. It is here that the Hindu Civilisations more ancient than those of the Indus-Sarasvati civilisations of Harappa and Mohenjo-daro (dated as 5000 BC). are being unearthed, For example, at the beginning of this year, it was revealed by the Indian Institute of Oceanography that at least two large cities, with moulds, buildings and a variety of artefacts and materials, lie at the bottom of the Bay of Khambatt an the shores of Gujarat. Dating test on some of the items put their date at 9000 BC prompting a total revision and taking further back the dates of Indian history and civilisation. To date in Saurastra, villages/towns/cities numbering about two hundred and sixty, which are older than one thousand years, have been identified and of these Dwarka, Prabhas, Somnath, junagadh,Vallabhi,Vadhvan, Dhank and Ghumli are more than two thousand years old. Dwarka is even mentioned in the Indian epic Mahabharata as the city where Lord Krishna retreated (hence called Ranchhod) and re-established his kingdom (hence called Dwarkadhish-king of Dwarka). The traditional date for the mahabharata war and of the lifetime of Lord Krishna has been established as 3100 BC). Another city located south of Dwarka, called Sudamapuri (possibly todays Porbandar), the abode of Krishna’s friend Sudama, was also mentioned in the Epic Mahabharata. Porbandar, a coastal located on Arabian seafront (Indian Ocean), is the main city in the plains of Barda to which most Bardai Brahmins refer to as their home city, Porbandar, of course, is internationally famous as the birthplace (1989) of Mahatma Gandhi.

It is in this land between the ancient Mt. Girnar in the east and the revered city of Dwarka,on the western shores of Saurastra, and to the northeast of Mahatma Ghandhi’s Porbandar, that the majestic Barda Mountain range is located (see map) , The Barda Mountains, towering over the flat Barda plains, essentially lie in the present districts of Porbandar/Jamnagar. These plains are replenished with the waters of River Bhadar (which flows into the Arabian Sea at Navibandar, south of the Bard a Mountains) and with Rivers Vartu, Sorthi and Kamand which flow into the Arabian Sea at Miyani). Brahmins, pre-dating the Vedas, and essentially spread all over the Indian sub-continent, did not have sub divisions. However, we as a Brahmin community proudly refer ourselves as Bardai Brahmins because we originate from these plains of the Barda Mountains with most of our home villages located on or near the Rivers Sorthi. Vartu or Kamand in the western plains of the Barda Mountains. It is a relatively recent (some 1500 years old) identity bestowed on us as a community of Brahmins, sharing some commons gautras (see the Gautraj chart) and is essentially a geographical as well as a spiritual identity. The first historical record of a Bardai Brahmin (of Krishnatri Gautra and Maitrani Shakha) by the name of Bap Swami (from the village of Elapad, exact location not known) being presented with an agricultural plot of land with a well, in the village of Darbhachar (exact location now unknown) by the King Sihaditya (son of King Varandas the Second) dating back to AD 574, is well established. Like other communities of Brahmins (for example the Girnara Brahmins who settled in Girinagar, the Sompura Brahmins who settled in Prabhaspatan, or later the Gugadi and Aboti Brahmins in Bet/Dwarka or the Modh Brahmins we may indeed have migrated from the North (possibly Sindh and further afield), eventually settling in Saurastra, and in our case the plains of Barda,

Bardai Brahmins, whether born or not in the villages/little hamlets of the Barda Plains, still do refer to them as their home villages and would take utmost pride in their or their forefathers origins and often display an unusual bond with their fellow villagers (who may or may not necessarily be from the Brahmin community). Every village however big or small has its local history with its unique places of worship for the various matajis (specific to their Gautraj) and steeped in their unique tradition. It would also have places of homage usually marked by single stone structures (called Khambhis) where the local village heroes and heroines (whose bravery is woven into folklore and village songs and who are almost elevated to the level of demigods) laid down their lives defending their village in the bygone lawless days of marauders who came to loot and /or steal the village cows. The villagers, now mostly the elderly, would recount their heroic stories and explain at length the exact ceremony which need to be performed to pay homage to them. The worship usually takes the form of a ‘Neivedya’ (which includes the breaking of a coconut as a sacrificial gesture and placing morsels of food in front of them) as an acknowledgement of the debt owed by us . It is often a wish of every Bardai Brahmin, living away, to visit their designated home village once in their lifetime as a means of re-affirming their link with their spiritual home. This is especially so after auspicious occasions like marriages and or birth of a child. Bardai Brahmin parents take their families to their villages in order to impart a sense of identity and cultural awareness and often to remind them of their roots. We as Bardai Brahmins should be proud to have originated in a land with such a long and distinguished history We may reside in far of lands”, with all the luxuries of life, but nothing beats lying on a makeshift bed in the cool breeze under the shade of the banyan tree in open fields with the blue majestic Barda Mountains towering over in the background. 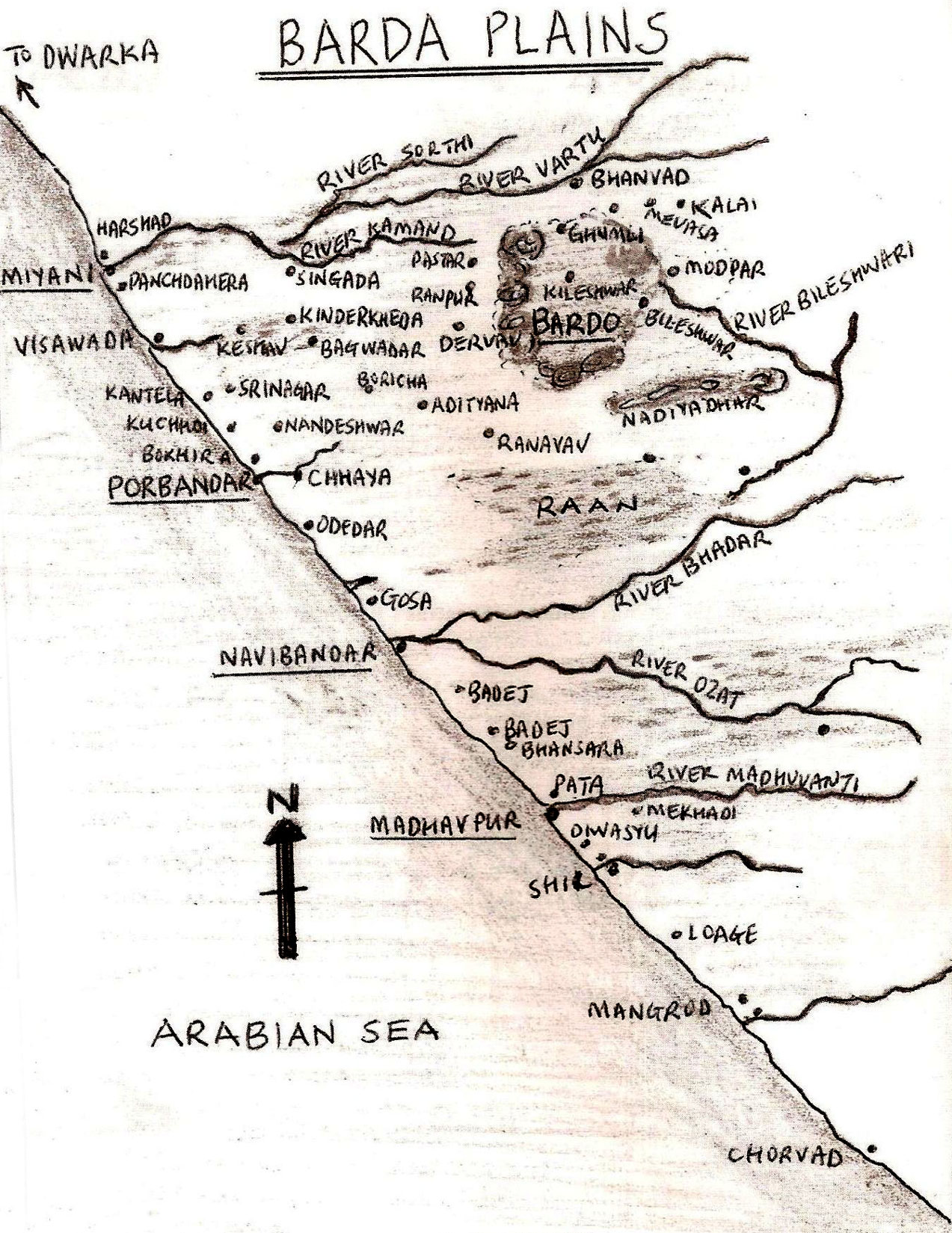